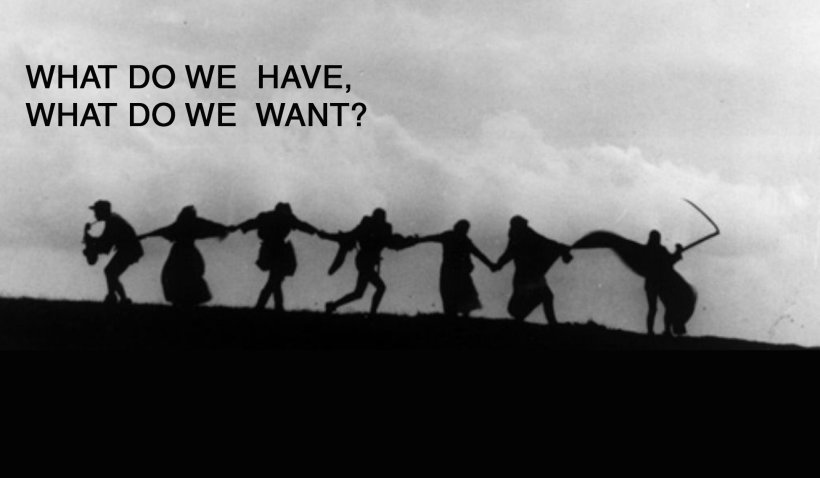 the skull and crossbones wrap around a
silver tall can of hurricane 8.1% abv,
but he doesn’t mind it

hey, it gets the job done, he says, as
he lowers the now half-empty can
from his brown, cracked and poisoned
lips

his big brown hand almost obscures
the symbol of death. that’s probably
why he doesn’t mind: no one can
really see

and after two tall cans the job is done
his brown face is flushed, his blood
circulates quicker throughout his
brown, cracked and poisoned body

for people like him, it’s usually the
latter that gets you. but for most of us
it’s the former. it’s our culture, they
say, modelo time, quinceañeras, bodas
cumpleaños, pedas, funerals, break
ups, mondays, tuesdays, wednesdays,
thursdays, fridays
and for saturdays and sundays we
wake up early, the proletarian way, to
get an early start at self-administering
the poison, the colonial and bourgeois
way

he collects hurricanes for two reasons
1, he is embarrassed to walk down-
stairs with all the empties and 2, to
recycle them – at under 2 dollars it’s
an almost-sustainable addiction, unless
you factor in arrests, lawyers, bail
bonds fees and interests, divorces,
broken doors, security deposits,
hospital bills

there are wars where chemical
weapons have been used: agent orange
in vietnam, chlorine gas in the first
world war

but no one talks about the anheuser-
busch and constellation brands fore-
fathers in the war of conquest against
the indians, the chicanos, the jodidos
the immigrants, the weapon of lies that
this is just how we are – parties, carne
asadas, modelo time, four lokos to the
dome, because if im going out im going
out blacked out and on IG

what do we have, nothing, what do we
want …

not a day goes by i don’t remember
the carbonated sting of cheap american
and mexican beer at the back of my
throat, you grow to miss the memories
of vomit, pissing yourself and DUIs and
jail cells, shattered glass on carpet and
whatever else happened in between

what do we have, nothing, what do we
want…

the imperialists aren’t maniacal
monsters, don’t forgive them, for they
know what they do; there is no such
thing as an accidental genocide or
accidental colonizers or accidental
bourgeois poison-peddlers

to placate is to dominate, to intoxicate
is to sedate, to numb, is to give them
something to trip on, to kill time, to kill
someone, to kill yourself, to make
background music for it, to make
apologies for it, to make families break
apart from it, to make jail cells and
graves for it

what do we have, nothing, what do we
want…

but there’s a brown sparkle in his eyes
unextinguished, it isn’t much but it’s
something, and what do we have?
nothing. a little fire that pushes the hot
water out from his eyes, he says he
wants to die but needs to pay rent,
what do we have, he asks, nothing, i
say, but there’s more; there’s another
question you’re not asking, what do
you want? not this, he says, not this
what do we want! after having nothing
for so long, a growing nothingness, a
liquid and poisonous room temperature
nothingness, a 2-dollar nothingness
what do we want, i ask him, after
having so much nothing for so long

what do we want?

what do we have, nothing, what do we
want? everything!

we want what is rightfully ours, what
we’ve created, which is everything, we
want control of our lives, our nation our
people, our class, to rise up from the
knee-deep waters of capitalist drug and
alcohol domination and settler-colonialism

only the conquest of power, in all its glory
and blood and sobriety and sacrifice, can
quench the thirst for revindication and
revolution